We create and distribute films that both, entertain and inspire their audiences, films daring to be different, whether visually, in their content or in the ways they are being produced & marketed.

Port au Prince Films is a port for voyagers united by one great passion – Film. To develop films and stories, to produce and to reach out to a big audience is our special privilege. The more passionate a story is being told, the more the audience will be emotionally touched by it. For our team, this means the obligation to produce and distribute our films with the highest level of passion.

People and their stories constitute the main subject of our work. The founding of our company gave birth to the idea of a “Creative Factory”, in which individual people of the film industry feel the obligation to maintain a platform for professional exchange and collaboration. Providing space for creativity and a short process of decision-making are essential for us.

Our Production Company Port au Prince Film & Kultur Produktion was founded in 2008 by Oliver Rihs and René Römert. In 2010 the creative producer and dramatic advisor Melanie Möglich and producer Jan Krüger, joined the company as partners. Along with producer Jörg Trentmann who joined in 2017, Jan Krüger is also the CEO of the company.

We are members of the German and European Film Academy, the Producer’s Network, the European Producer’s Club (EPC), the Atelier Cinema d’Europe (ACE), the AG Verleih & the AG Kino. 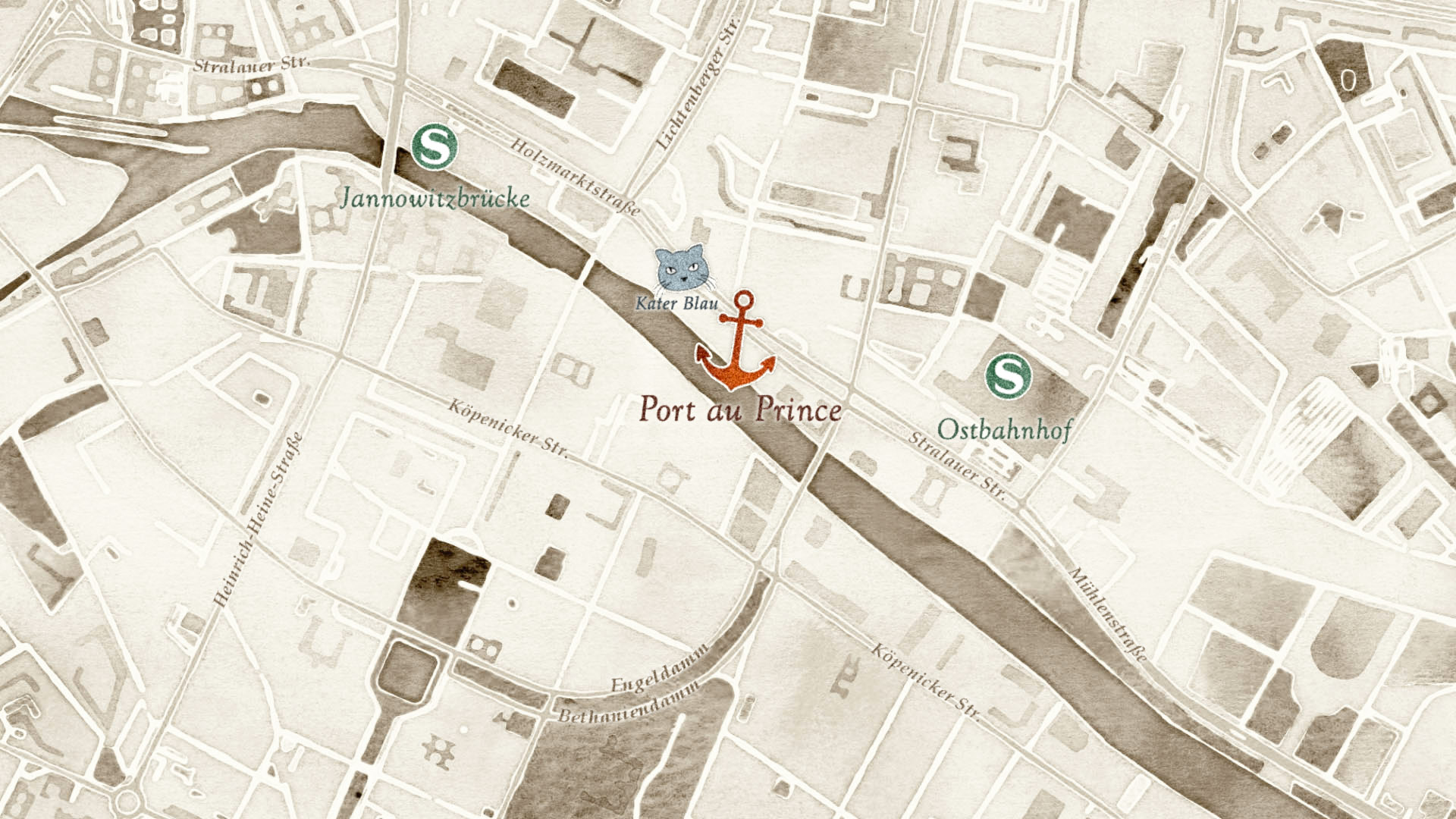